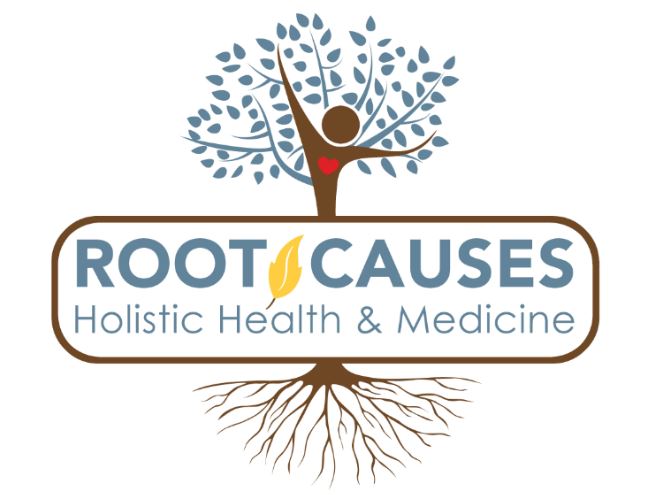 A popular delivery method for BHRT is through the use of hormone pellets. A pellet the size of a grain of rice is injected into the muscle. The pellet dissolves over the course of weeks or months as it distributes hormones throughout the body. Because of this extended release, fewer treatments are needed over the course of the year. In all forms of BHRT, the dosage and medication schedule is uniquely designed to meet the needs of each patient. It is largely because the treatment is tailored to each individual patient that BHRT has not yet been approved by the FDA. BHRT is a fantastic way to treat androgen deficiency as well as imbalances in a wide variety of other hormones. Talk to a specialist about diagnosing and treating your androgen deficiency today. Call (239) 425-2900 or contact Root Causes Holistic Health & Medicine online.